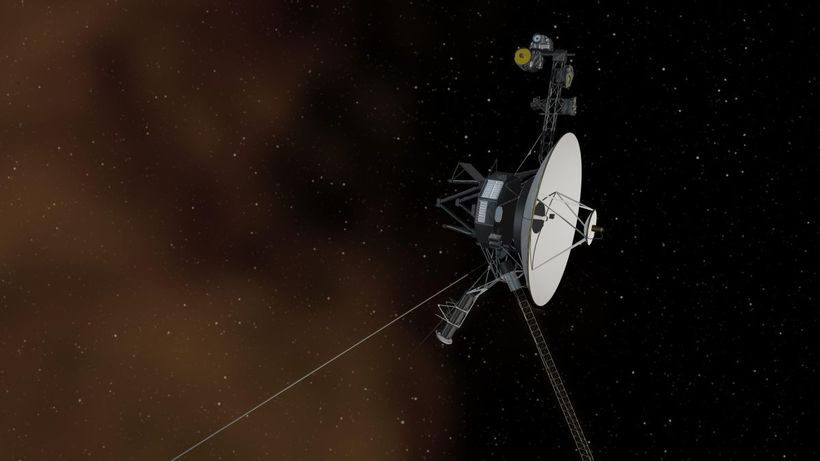 Four and a half decades after launch and over 14 billion miles from Earth, Voyager 1
still makes new discoveries. The spacecraft has picked up the signature of interstellar space itself, a faint plasma “hum” scientists compared to gentle rain.
Plasma has been part of Voyager 1’s mission from its launch the spacecraft discovered lightning strikes in Jupiter’s atmosphere
and studied how the solar wind tapered off in the outer solar system.
And since 2012, scientists have turned the spacecraft’s…

Scientist dated some of the oldest stars with unprecedented precision – Phys.org 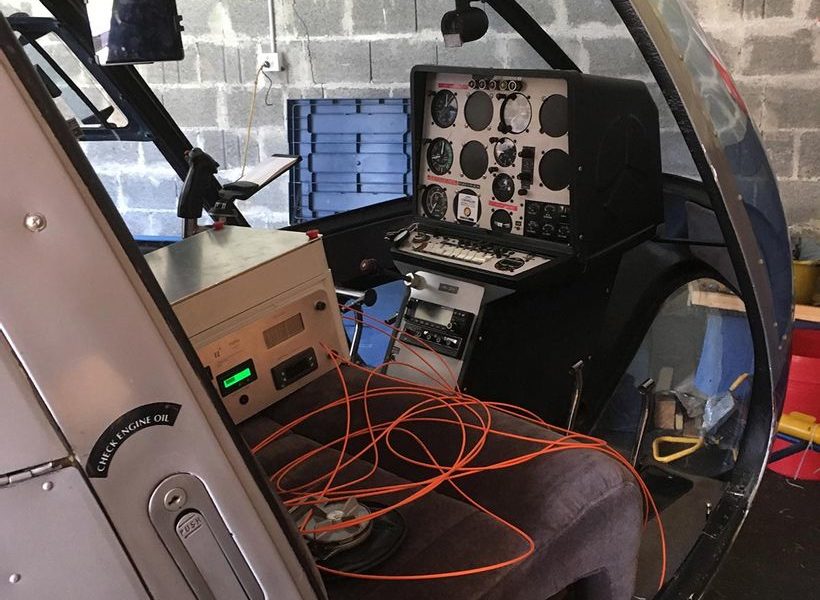 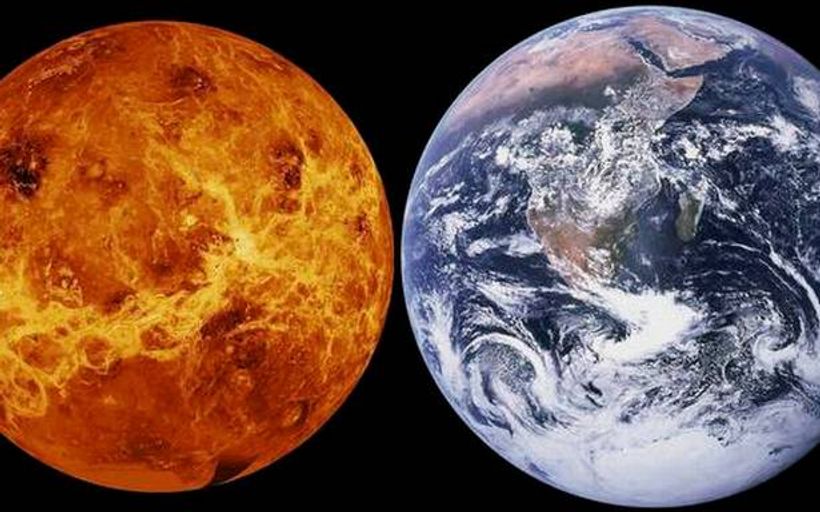