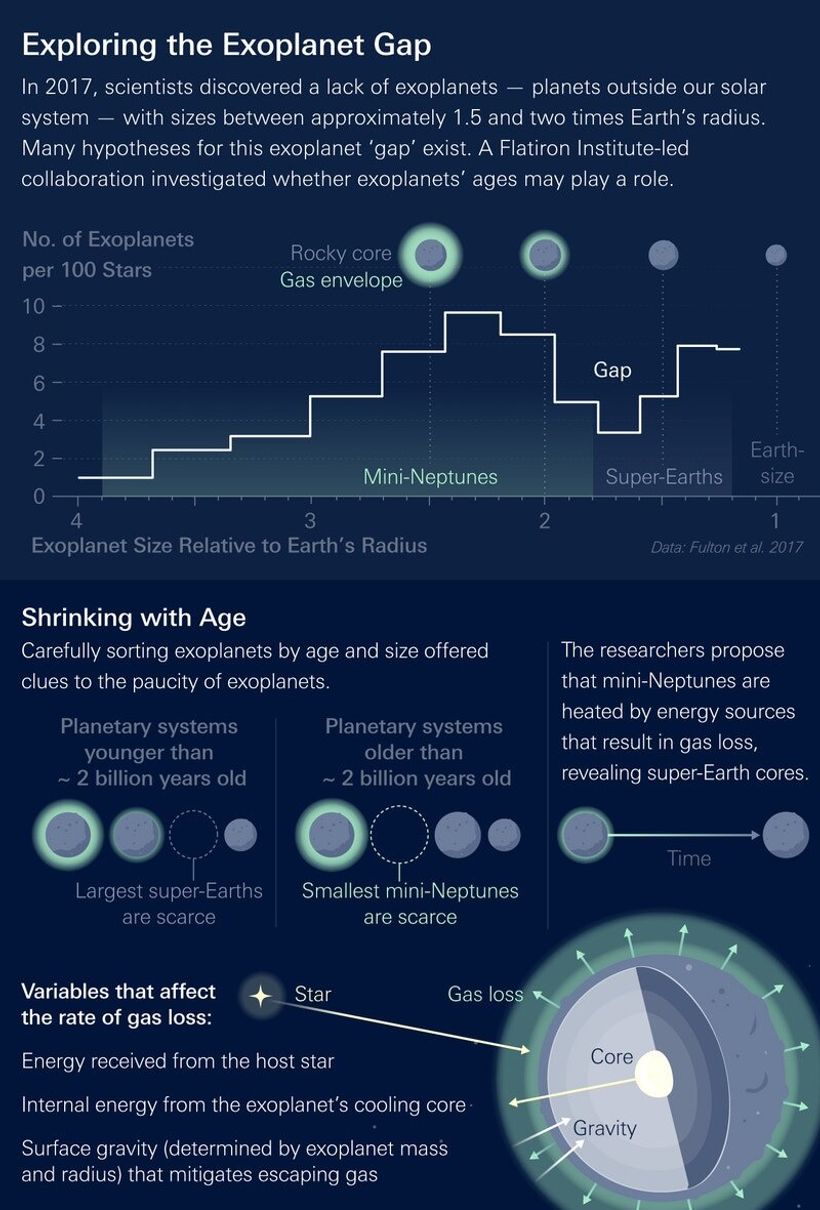 There’s been a breakthrough in the case of the missing planets.
While planet-hunting missions have discovered thousands of worlds orbiting distant stars, there’s a severe scarcity of exoplanets that measure between 1.5 and two times Earth’s radius. That’s the middle ground between rocky super-Earths and larger, gas-shrouded planets called mini-Neptunes. Since discovering this ‘radius gap’ in 2017, scientists have been sleuthing out why there are so few midsize heavenly bodies.
The new clue arose…

Scientist dated some of the oldest stars with unprecedented precision – Phys.org 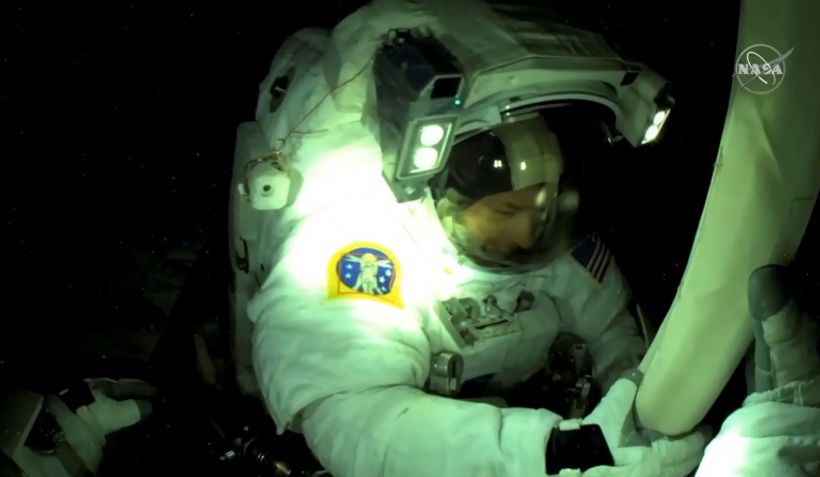